We have been familiar with Yahoo! and its functions for over 20 years now. The company is even older than some people who are on the Internet right now. For the most part, we are familiar with its accolades and changes over the years.

However, which ones are the most interesting ones that we almost seem not to notice?

This article about Yahoo! facts will list down some of Yahoo!’s achievements and changes in over two decades of service. You might be quite familiar with some of them, and it may cause a bit of a blast from the past. 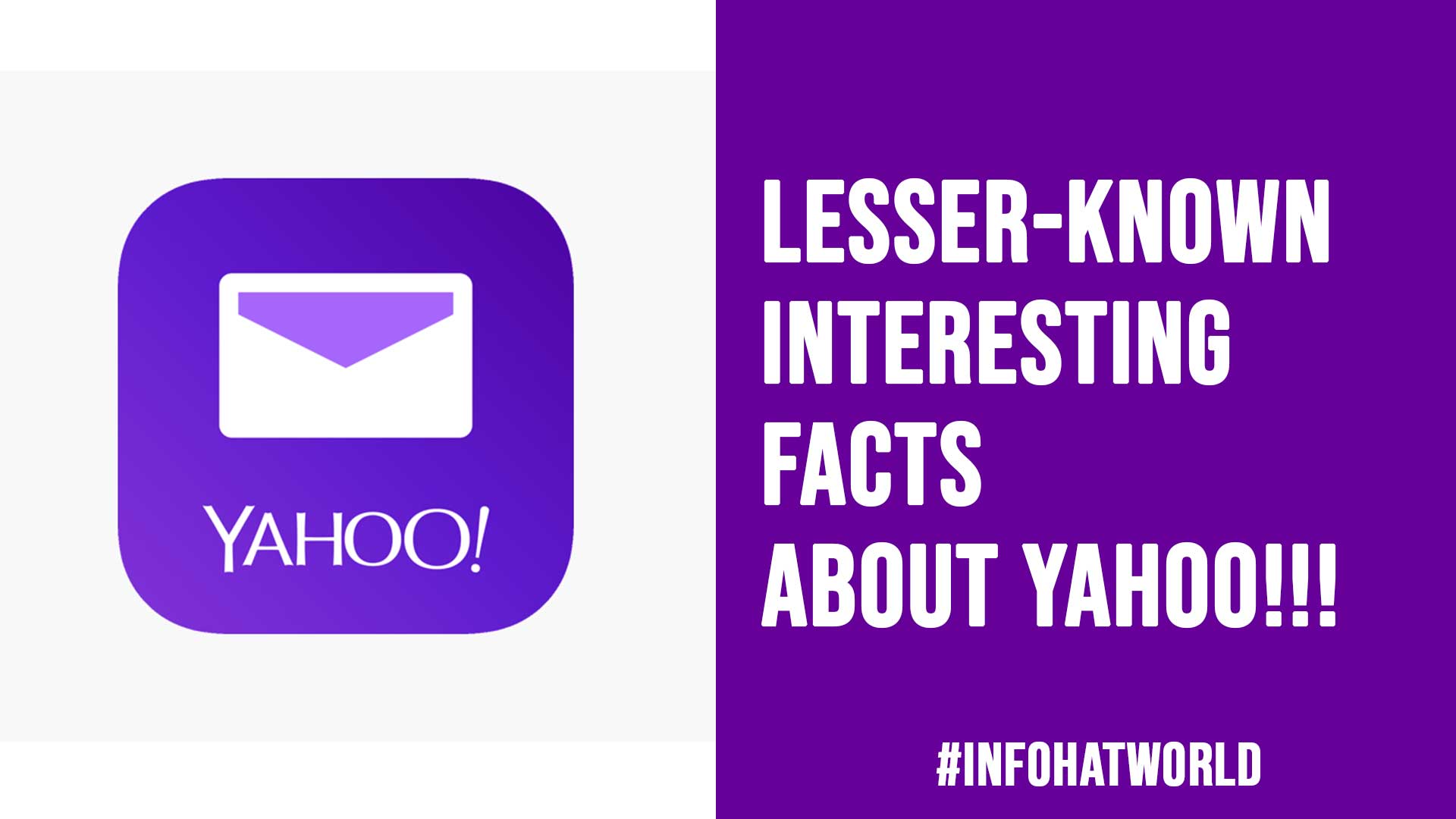 Nonetheless, you should be in it for a great and nostalgic time reading about Yahoo’s less known facts!

Yahoo! Tried To Branch Out As A Social Media Platform

People who have been paying attention to everything happening on the Internet might be familiar with this. Yahoo once tried to crack the social media platform scene with “Yahoo Meme.”

Given everything that happened over the past decade, “Yahoo Meme” would not have been a good idea and would have been a meme in itself.

The Yahoo Meme social media platform had similar qualities as the popular ones back in the day like Twitter and Tumblr.

It also had a lot of identical design qualities. Wonder why they never panned out? It is safe to assume that the name had something to do with it.

Yahoo Meme lasted for only three years. This fact is only one of the lesser-known Yahoo facts, and this is Yahoo’s attempt at the social media scene.

It is safe to say that Yahoo Meme was the beginning of Yahoo!’s downfall.

Yahoo had once been on the same route that Amazon is currently on today. Of course, it is natural for a huge company to take a crack at anything that might bring in more profit.

Yahoo had Yahoo Shopping, Yahoo Real Estate, and Yahoo Auctions. So, you could say that Yahoo was once Jeff Bezos’ rivals not too long ago.

Yahoo Auctions is a service that was recently discontinued. On the other hand, Yahoo Shopping also had the same features as those you usually see today.

It had a price-comparison feature that is also a feature that online selling platforms are currently using today.

Everything may not be as safe as you think on the Internet. Yahoo funding adware and spyware is a classic example of this truth.

You may have never even had a clue that something you regularly use like Yahoo would contain pop-up ads. Also, the negative thing about those pop-up ads is that they would harm you and your system.

There is a good and likely chance that you may have unknowingly downloaded some of this adware from deceptive advertisements.

So, all those adware and spyware may have come from a platform in which you would have trusted like Yahoo.

Users could open, manage, and run their chat rooms back in the day. You would think that this service is on par with platforms like Discord and other streaming apps today.

Safe to say that if you availed of this service back in the day, your chat room would have been filled with many online predators.

Thanks to statistics, it shows that Yahoo chat rooms were, without a doubt, a breeding-ground and a haven for these online predators.

Yahoo News tried to bring back this service in 2006. However, the uncontrollable rise of online trolling in the same chat rooms led to the permanent closure back in 2008.

It is a shame that a giant like Yahoo could not have managed to work the service out like what it is with Discord today.

Yahoo Messenger’s Last Update Was Back In 2011

It had all the features that the current Facebook Messenger has today. Well, maybe not all of the features, but it had the basic chat features we all love and need.

You could send quirky emoticons, themes, and files to other people we were currently chatting with. It is weird to think that the last update to the nostalgic Yahoo Messenger came way back in 2011.

If you do the math, nine long years of slow stagnation led to other people using other messaging and chatting platforms.

Also Read: My Response Is On My Own Website: Instant Dofollow Backlinks

There are plenty more lesser-known facts about Yahoo! and its rich Internet history. Some of it may contain controversies and scandals. Nonetheless, it had some achievements and innovations that are worth mentioning.

There are a lot of interesting Yahoo facts to discover and ponder upon!