Mecha Media: Everything You Need to Know About Gundam

If you’re looking for ways to kill your boredom, it’s time to step into the world of fictional mecha media through anime series, manga, novels, video games, and model kits. Here, you better be prepared for extra fun as you will indulge in the Japanese mecha franchise known best as “Gundam.” 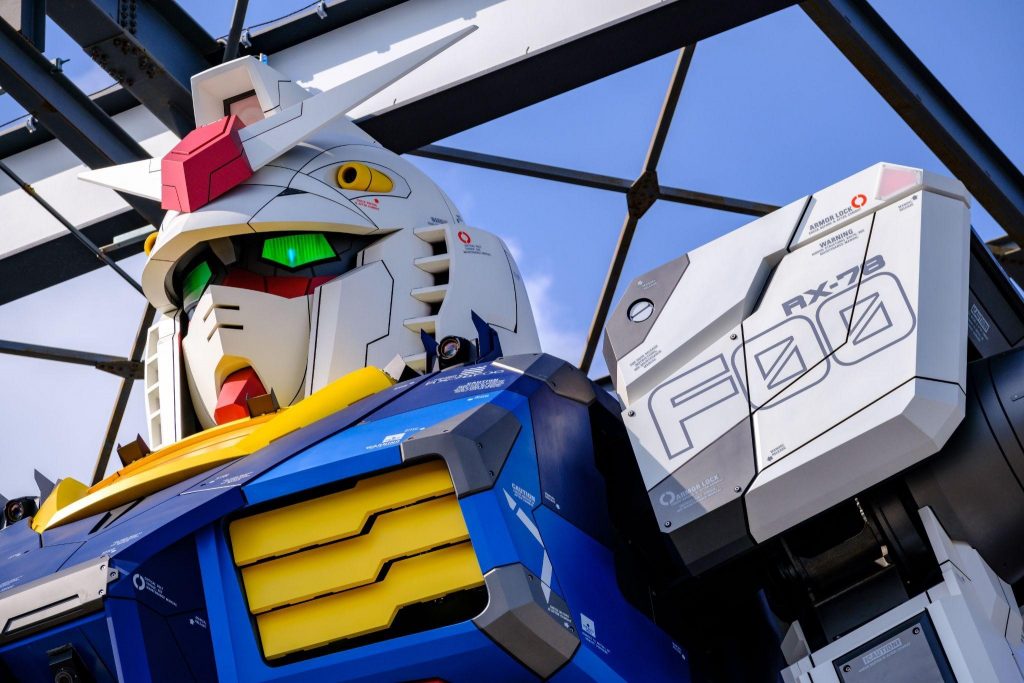 And to make the most out of this experience, it’s only fitting to know everything about this franchise. We are going to talk about the Gundam multiverse – from its definition, origin, popularity, and modeling.

Gundam is what you’d call the giant robots that roam a fictional universe – and this universe is part of an anime genre called mecha (a category that features mechanical innovation). It is one of the largest anime franchises found today, which consists of TV shows, movies, OVAs (video formats found only at home and not in theater showings), and many more.

Since Gundam is still ongoing, its original timeline has been extended to include sequels, prequels, alternate timelines, and side stories. It may confuse someone who’s just starting to get into this anime, but these different timelines don’t intersect. It means that Gundam has transformed to become a collective term for stories and timelines about war machines set in their anime franchise.

Gundam transcends TV shows and films, and its franchise also includes video games, novels, manga, and model kits. So aside from binge-watching, you could start by reading manga, searching for model kits, and collecting your Gunpla (a common name for the Gundam models).

If you want a challenge, you could start your scale kit with a master grade gundam. This model gives you a perspective on Gundam’s suit size, proportions, and details. Some models even have LED lights to give them more pop!

What Is The History of Gundam?

Gundam first aired on April 7, 1979, and was created by Yoshiyuki Tomino and Sunrise. It featured an anime series that showed giant robots in a military setting, and it all went uphill from there. Due to its stirring popularity, its franchise now includes over 50 TV series, films, video games, and a new line of Gunpla merchandise.

Likewise, this series was viewed as a great inspiration in 2008; the virtual Gundam Academy was born. It was the first academic institution established based on an animated series. In 2022, Bandai Namco Holdings purchased the previous advertising company for Gundam, Sotsu, which means that Bandai Namco now holds all commercial rights to this anime franchise.

What Is Its Anime Timeline?

As you’ve already read, Gundam already has multiple timelines set since its initial release in 1979. With this, investing in the show may be challenging, especially if you don’t know what timeline to start with.

To help you untangle this multiverse, you’d need to watch the show that deals with major events.

Mobile Suit Gundam is the first show to air, which makes it the best starting point. This series shows the One Year War, a conflict between Earth’s military forces and the Principality of Zeon, a space colony.

Mobile Suit Zeta Gundam takes place eight years after the One Year War. Likewise, Zeta Gundam presents a new conflict: the war’s aftermath. There are even movie adaptations of this series, but if you want the whole experience, it’s best to delve into the series.

Mobile Suit Gundam ZZ is different from the previous Gundam series since it presents new characters, mixes a lighthearted tone, and could be written off as a comedy mecha anime. Nevertheless, this series is essential to understand the initial Gundam plot despite its difference from the other series.

Why Is It Still Popular?

Since Gundam transcends TV shows and films, and its franchise includes video games, novels, manga, and model kits, it continues to make headlines. A new Gundam series called Mobile Suit Gundam: The Witch from Mercury is expected to hit the charts in October 2022.

Although there’s not much concept art or storyline circling the internet, you can expect this new series to be halved into two seasons with 40 to 50 episodes (much like other Gundam series before it). Likewise, a new season will also mean new Gunpla merch and video games, making it a new Gundam addition to look out for!

What Are The Best Gundam Video Games?

Nothing can beat the concept of giant robots in video games. Mix it up with stories of friendship, war, and action, and it becomes these well-known Gundam video games:

Gundam Extreme VS Maxi Boost ON

Although this game is composed of simple controls like jumping, melee, and ranged attacks, players get to decide on their Mobile Suits and choose their battles. It’s also a multiplayer game with fast-paced gameplay, giving it an incredible thrill for video game lovers.

New Gundam Breaker is great for players who enjoy customization. It’s also a mix of strategy and team battle since 3-versus-3 systems are incorporated into multiple game objectives. Not only this, but players can also build their Gunpla from fallen enemies, giving players a sense of real-time action.

Battle Operation 2 takes place in the original timeline of the series. Here, players are engaged in the Private Military Union, and you’d have to engage in different team settings on ground and space scenarios. You could even obtain points, drive vehicles, or deal with explosives.