Many hear the word bitcoin, and few people are going crazy and investing in this digital currency today. There is a lot of future that investors are seeing in it and are investing. Some exchanges are started on the virtual platform. This allows people to buy the bitcoins for cash and sell them when the bitcoin price goes high.

Few are making use of bitcoins to make offline and online purchases. Bitcoin transactions are not so simple. There are a lot of complications involved. You can send the bitcoin amount to the recipient, but in a limited amount.

One should know about bitcoin before taking a plunge into the world of bitcoin trading. The coin is not having a single record. You do not find this like the regular transactions that you can check on the bank statement. 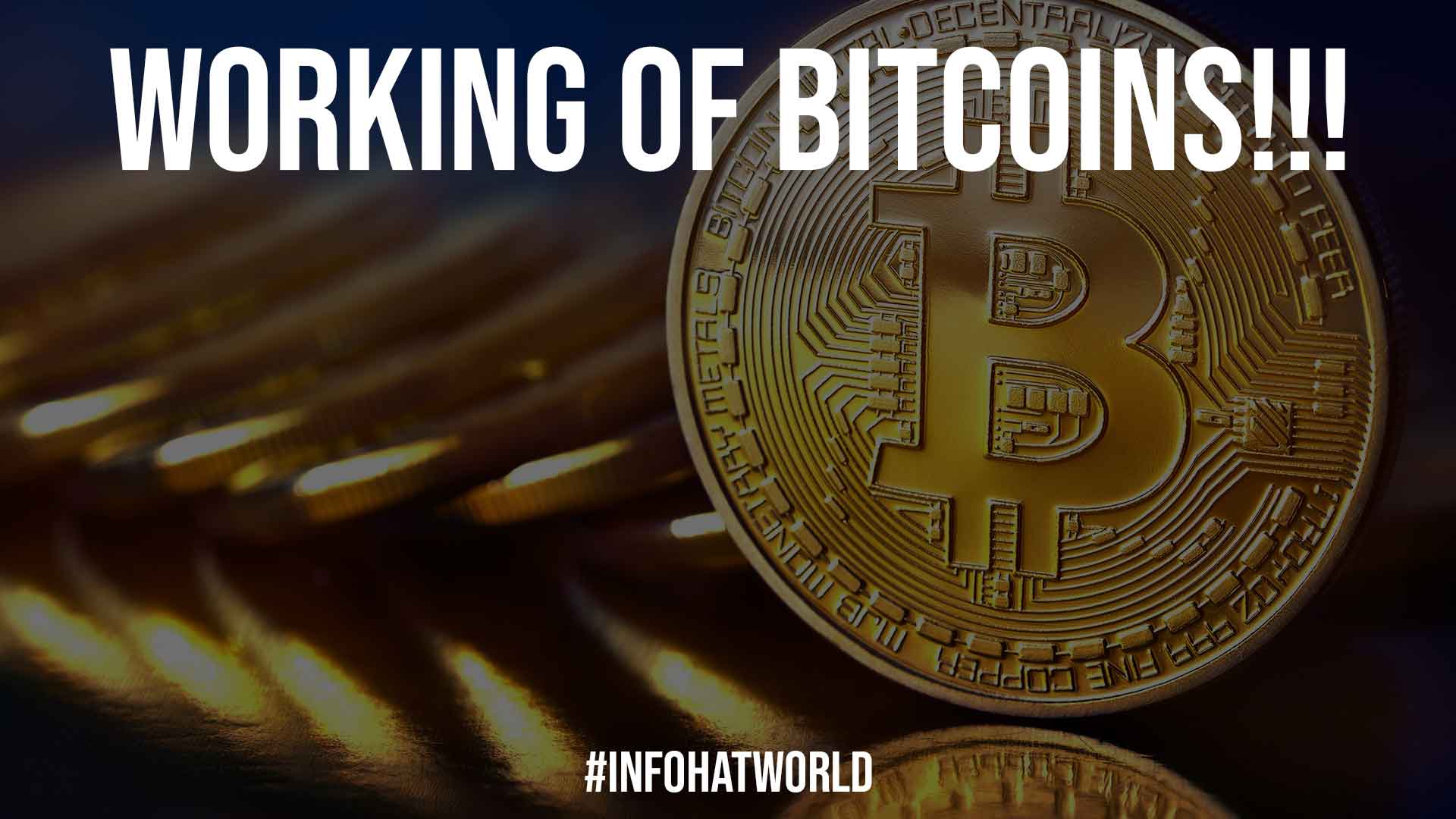 If the bitcoins are stored in the wallet, then the lesson would be related to the bitcoin wallet in this bitcoin pro.

Working of the bitcoin transactions

This transaction would get registered with the bitcoin network with your bitcoin address as the transaction input.

Also Read: 4 Destination to Reach Which are Crypto-Friendly!

The critical problem with the bitcoins is that the amount linked to the transaction input and output cannot be divisible.

For example, if the person has a bitcoin address, which holds one bitcoin, and this person wants to spend half the bitcoin to the recipient on the other end, she has to send the complete address to the other person.

The bitcoin network would come into the picture to create 0.5 bitcoin and send the amount to the recipient with the third address. The third address would now act as the transaction output.

Also Read: Things You Must Know Before Working for a Startup based on Crypto!!!

How to send a small number of bitcoins?

Can you send a small amount of bitcoin to the recipient? Is it possible? This is a familiar doubt that many would have. Yes, you can slice the bitcoin into small fractions and send it to the people.

The divisible part of the bitcoin is known as Satoshi. It would be the one 100 millionths of a single bitcoin. However, it is merely impossible to send on Satoshi over the network as it is too small.

This means that you also have to pay this small amount and the amount you are transferring to the recipient. If you do not transfer this fee, it fails.

The best part of the bitcoin transaction is that you can track every transaction on the network.