Pop vinyl figurines have become tremendously popular collector’s items since their launch in 2011. Most collectors know them by the name of the parent company Funko Pop, which is based in Washington State. 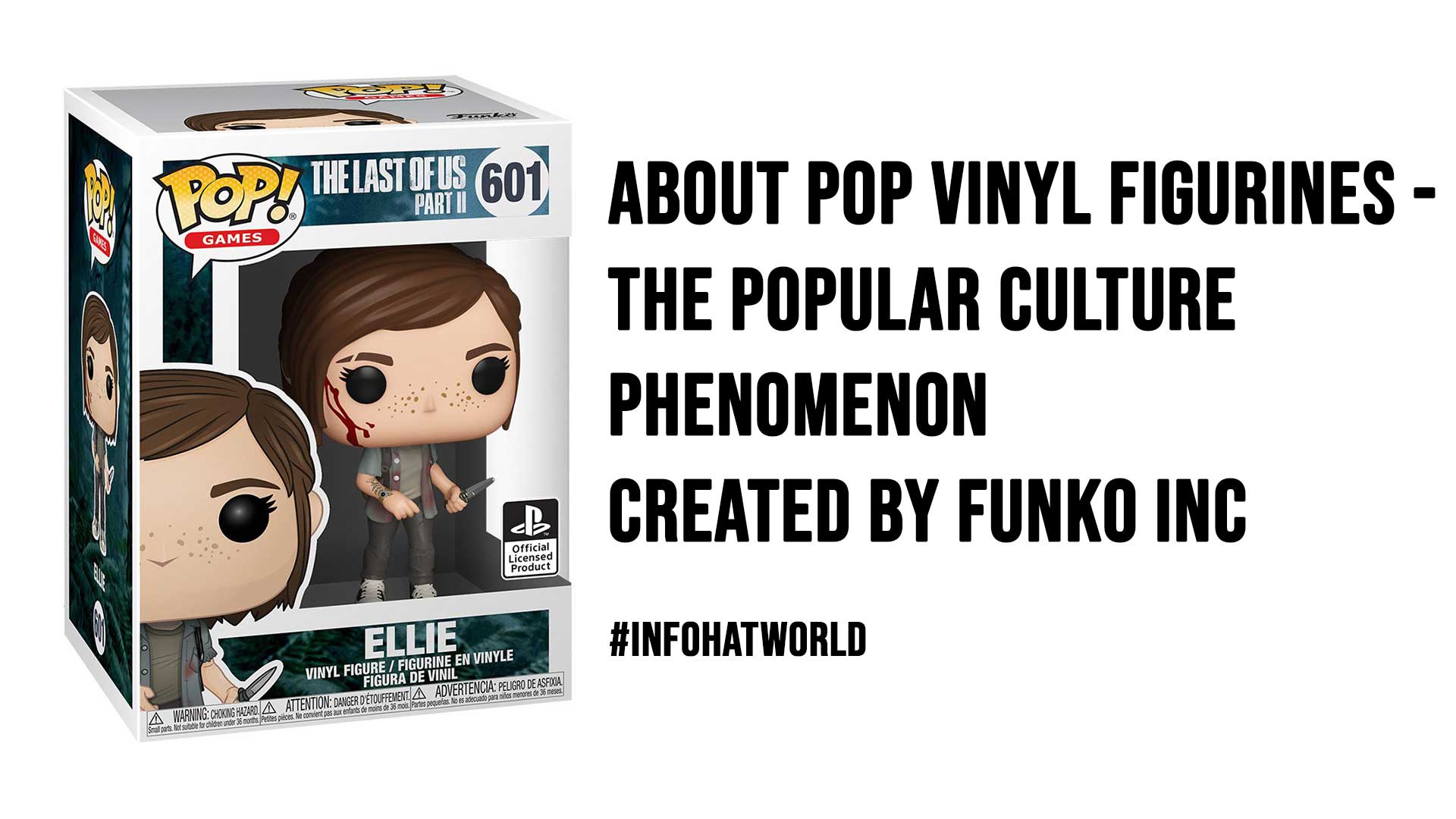 They are best described as diminutive figures, based on characters from popular culture and sport a tiny body with a large, disproportionately sized head and large black eyes.

The sheer number of different characters available is staggering, by the end of 2019 there were about 8,400 different figurines available.

Also Read: How The Pomodoro Technique Can Help In Effectively Managing Your Business?

The attraction of these figurines is almost visceral – Funko Pop has come close to perfecting the art of ‘cute’ and the aggressive identification of niches that mean the availability of a Funko Pop figure to fans of almost every genre and every area of interest – if it’s somewhere in the popular imagination and culture it’s almost a sure bet that there is a Funko Pop figurine that will appeal to a subset of fans.

There simply is something for everyone. One might expect the usual lineup of Superheroes (there are 50 Iron Man variants) – but there are many more.

Take for instance talk show host Conan O’Brien – he alone is the star of 29 Funko Pop variants. There are figurines of the British Royal Family, Abraham Lincoln and the founder of Vans shoes (Steve Van Doren), the fishy star of Sharknado has his its own figurine as does the Pillsbury Doughboy.

No matter how niche your area of fandom it’s a pretty good bet that Funko Pop has something to scratch your itch for a high-quality figurine.

Funko Pop has hit the mainstream – and their figurines are big business. The figurines are sold in 25,000 different retail outlets across the globe. In 2018 the company recorded net sales of $686.1 million.

Just why will you find Funko Pops everywhere from office desks to man caves? It all comes down to a careful approach to gauging what exactly human beings find appealing.

Almost everything about these figurines is calculated to trigger what could loosely be called an attraction to ‘cute’.

It’s those big eyes – people are drawn for instance to baby animals that have eyes that are out of proportion to their heads – it brings out a nurturing and protective instinct which is buried deep within our psyche – and directly related to our hardwired impulse to protect and nurture our own newborns.

Another part of the appeal is nostalgia. We live in a world that can at times feel downright frightening – and leads many to long for what they may view as simpler times.

Also Read: 4 Underrated Military Watches You Need To Add To Your Collection

Times like the 80s or 90s where life and popular culture seemed safer and more simple, times when items such as Pokemon had just been launched (the range is now the 11th most popular in the lineup), or Dory from Finding Nemo crept into our hearts (she’s in the lineup along with the other characters from the movies).

Whatever the reason, Funko Pop Vinyl figurines have captured our imagination – and for around $10 a pop (pun intended) why not treat yourself to some cute.